Little did I know

Today marks exactly one year since we moved to Madison and, despite the pandemic, the move has been exactly what we’d hoped it would be. 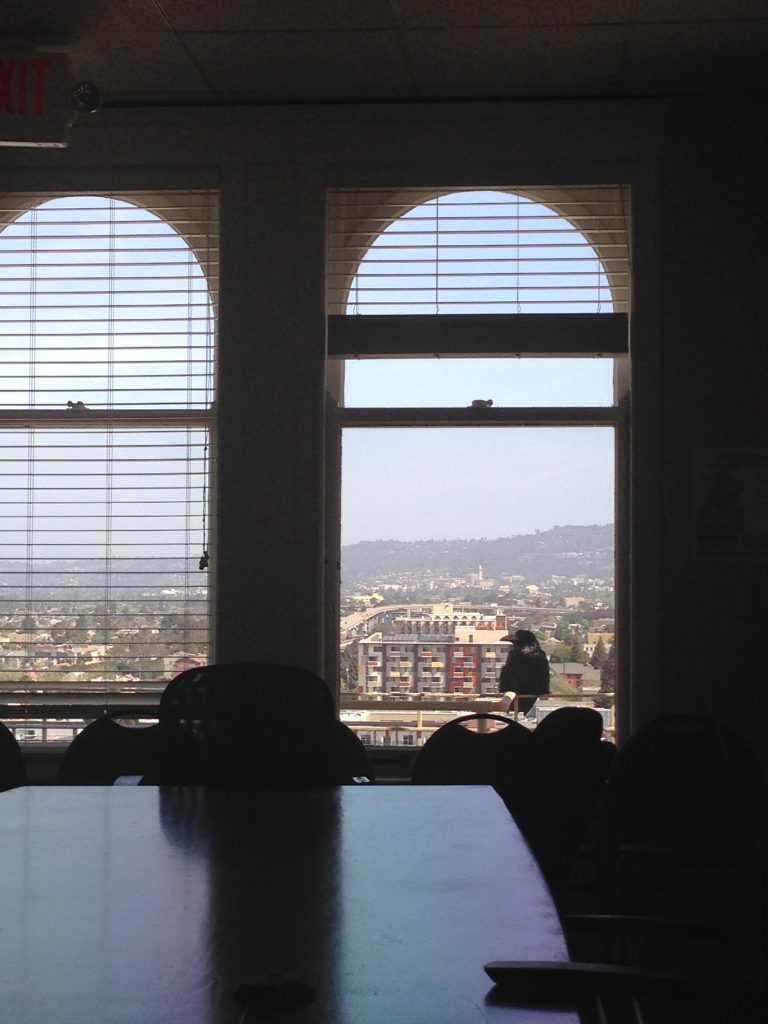 When I took this photo and posted it on social media seven years ago to the day, the tradition that crows portend change was very much on my mind. Though I didn’t say it at the time, it was the whole point of posting the picture.

I can’t even express the enormity of all that has happened since then.

Just days later—less than three weeks—we (CLCVers) lost a beloved friend and colleague overnight. Dawn lost a coworker that same month. Her brother fell gravely ill the following year (glioblastoma, the same thing I lost my grandfather to in 1998) and we lost him in 2016. During that time my mom’s health declined much more than we’d realized at the time. Meanwhile, CLCV’s staff structure changed a lot (the vast majority of those who were on the canvass were let go); more were let go in subsequent months. I made a quick pivot to an incredibly demanding (but fruitful) campaign consulting position, but that ended over the winter. (Also… Trump.) I spent around half of 2017 looking for work (and, in retrospect, not enough time with my mom). We tried to get Washington County, Wisconsin, to help my mom and stepdad (learning eventually that they simply didn’t). Then I got hired at PFT. Things got worse for Mom in 2018 and we lost her in 2019. Devastating.

Thanks to COVID-19, millions of people have died and many more have been forever changed.

Police continue to kill black people. Our country doesn’t seem to have an answer for mass shootings. Despite the massive relief of having a basically good-faith political party in charge of the executive branch and Congress (barely), our country’s system of government is still structurally biased toward those who already have power — campaign finance, corporate and other tax loopholes, gerrymandering, stacked courts, and so on.

As hard as this time has been for me, and immeasurably worse for others, so many good things have happened during that time as well.

And the losses resulted in changes. As happens.

For example, after we lost Mom, and things weren’t as good as they had been at the VA for Dawn, we decided in 2019 to move to Madison in 2020.

Exactly six years after I posted that photo, and one year ago today, we spent our first night as Madisonians (for me, since September 1999). Despite the pandemic, we made it, and are thriving here.

And the pandemic allowed a growing number of people to get a perspective on race that they might not have in other times.

[Note: I wrote this April 18 but published it without further edits on May 28, which would have been Mom’s 67th birthday.]