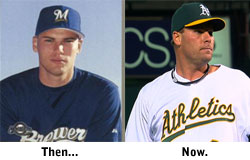 “How to Recycle Anything”